Born in Brescia (Italy) in 1979, she graduated in Conservation of Cultural Heritage in Parma and she was a research fellow in Mantua with a thesis dedicated to the 16th century heterodox treatises. He published essays on historical and iconological research and has collaborated with editorial offices.

She considers Urban Art as a variation of his artistic poetics, with constant references to the livability of the planet, man’s disturbances and social issues. She also works with different techniques and materials. First of all, the relief figures created by weaving wire with the help of nails, pliers and hammer (Iron and nails project). Then the wooden optical boxes, with locks that allow you to observe what is inside, which contain slightly deformed paintings or mirrors. Peeking you can see modern Mondi Novi, sometimes disturbing worlds. Finally the cylindrical anamorphoses with electric motor of the Memory theater series, restless elegies of time and at the same time homage to the world of the precinema. 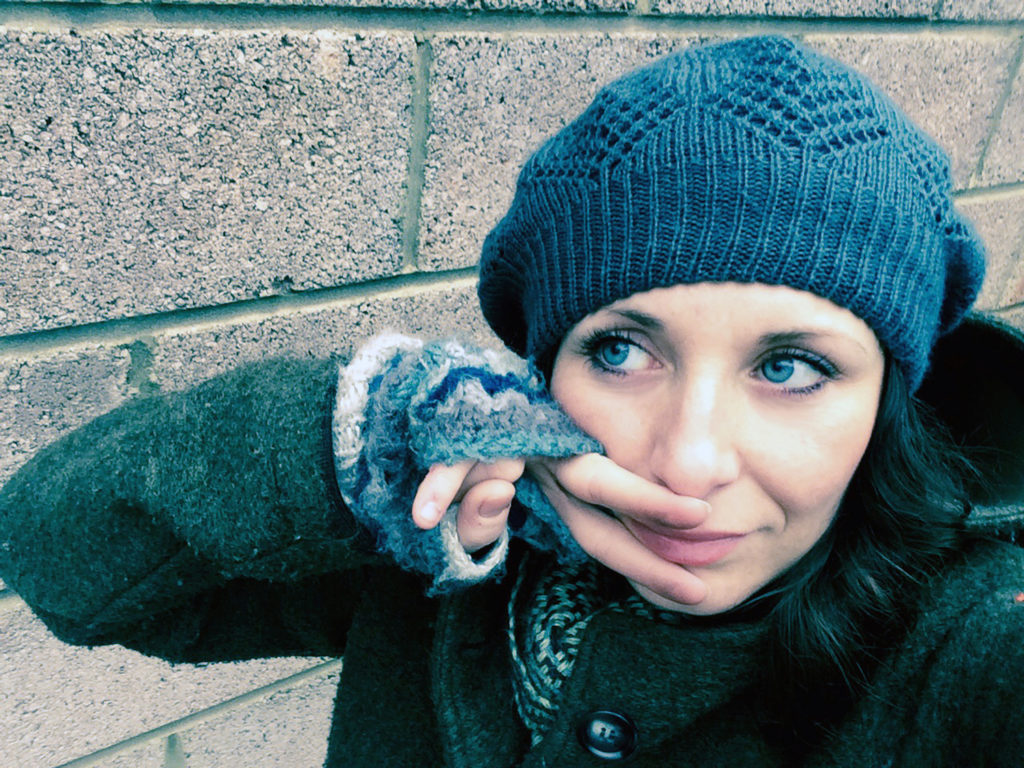