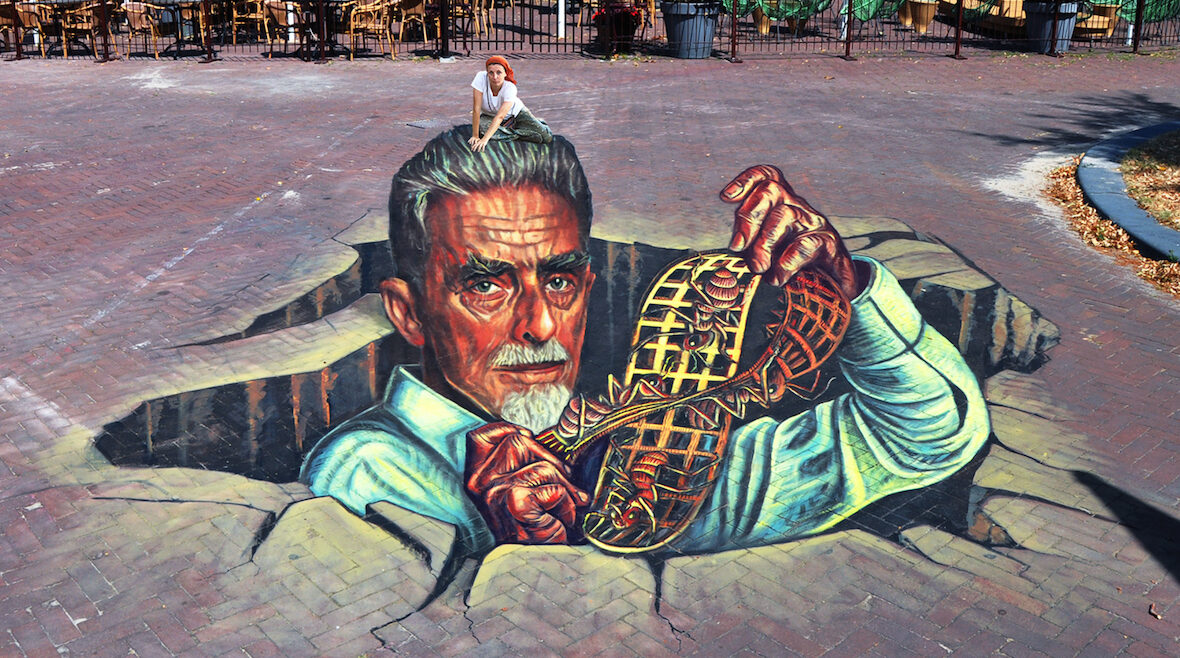 After the street art festival in Denmark I spent one day sleeping and reading in the grass, thinking at first to go to Aarhus and later falling asleep as a stone. After that, leaving again in the night (seems to be a must of this 3 events tour) to Cophenagen and the to Amsterdam, my third part of the travel came.

I spent some hours walking in Amsterdam and then 2 trains to Arnhem, the city of the Worldstreetpainting festival. Some of my artist friends were already there and the atmosphere good as always in the netherlands. The first dinner Mike and Marieke brought us to the dutch Openluchtmuseum and it was a wonderful evening. And the dinners at Boka Gallery also 🙂

My piece was 4×7,5 meters big, on cobblestones, at Werkplein. A sketch dedicated to M.C. Escher for a ‘celebrate art’ theme of the 2018 edition.

Thinking to the netherlands my first idea was H. Bosch therefore the final composition was scary and really complicated. So Escher went to my mind. Dutch artist, amazing one and more, he dedicated his life to illusions. Anamorphic art is first a optic illusion so design him was talk both about art and illusions.

Escher is coming from a hole and he is keeping the second Möbius Strip with some ants.

In the original woodcut, Möbius Strip II, we see nine ants all crawling in the same direction. It is indeed a path without end, because no matter which starting point you choose, you always end up at the same point. The ants appear to be crawling on two separate sides of a single surface, but ultimately each of them travels the entire length of the surface on which they are crawling.

I really love the mathematics behind the work but I don’t know why I decided to paint that crazy illusion in my 3d cause drawing in anamorphose that strip was terrible. In my artwork is not perfect therefore it works but some of the ants disappeared. Where are them?

The idea is that we are all as ants and in the final picture I’m one of them, a pathetic one on the head of the artist that cannot see they moved. Life on a strip and each one search his way, sometime we come back and change something on that road trying to escape from this machine.

Obviusly I forgot the mask of ant that I had at home. Think when I left my mind was on the swedish wall! And at final my trip home came and it was my 20th flight from January… 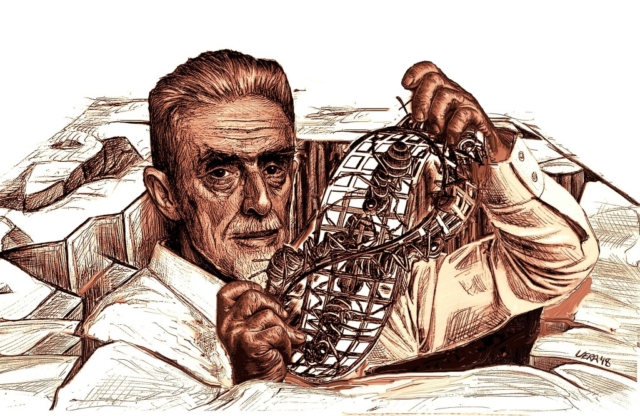 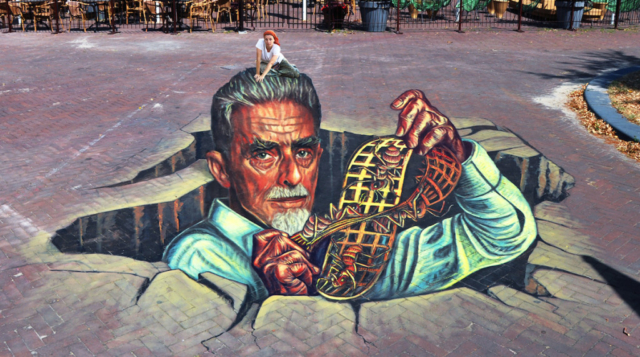 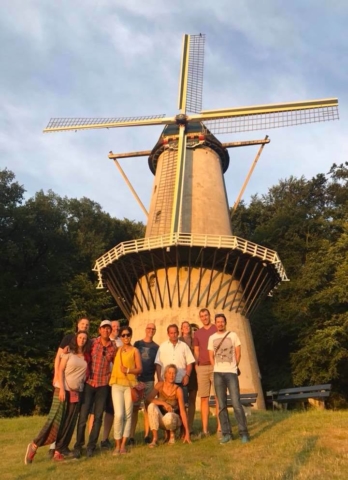 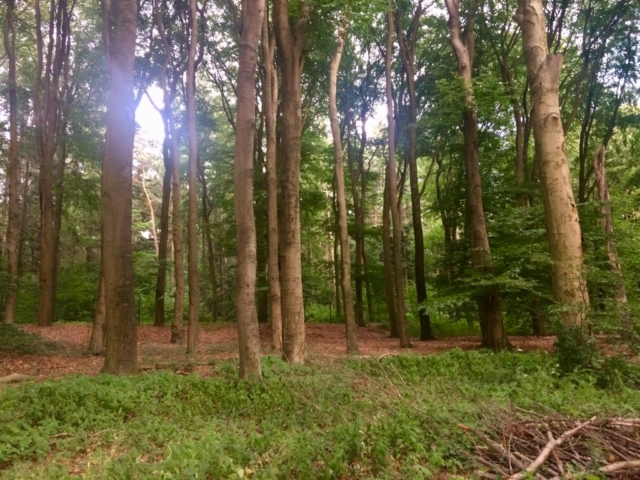 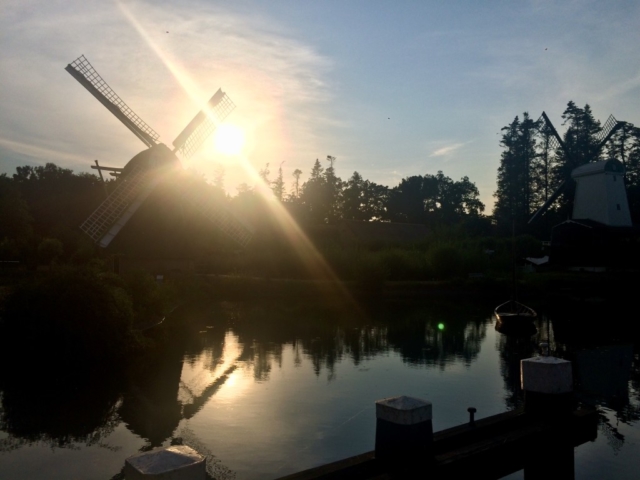 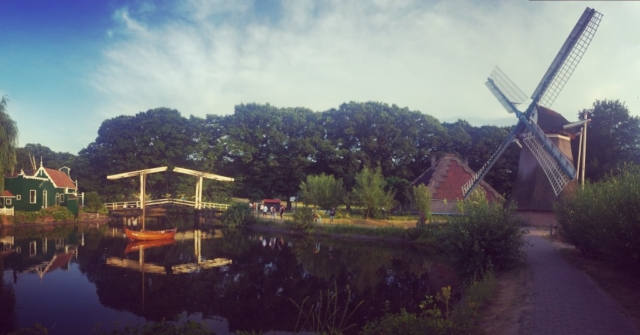 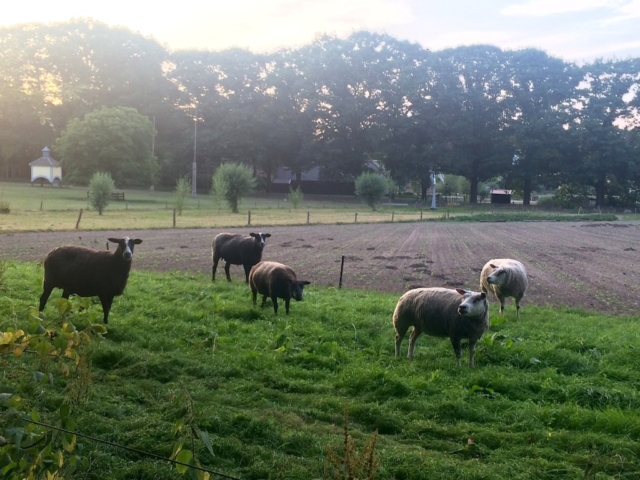 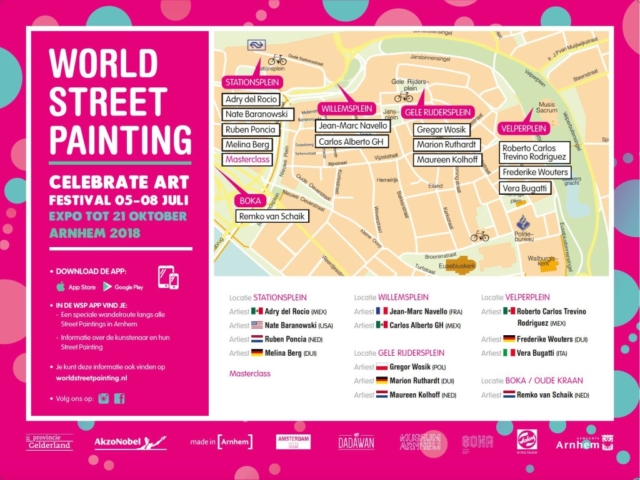 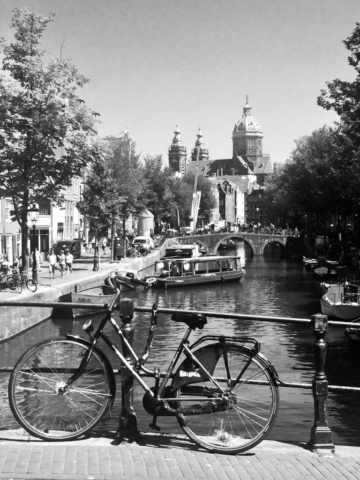 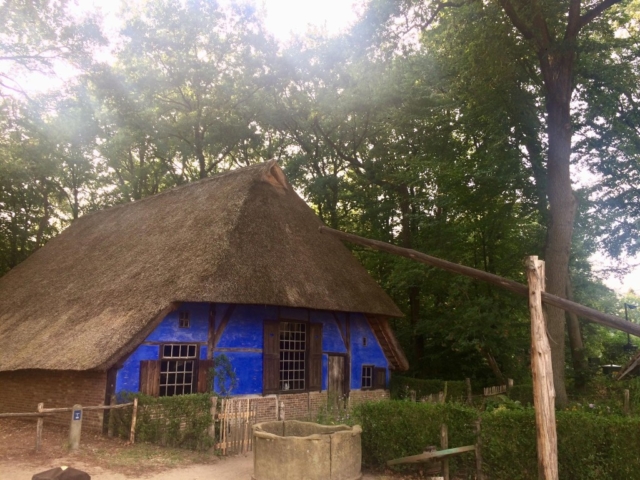 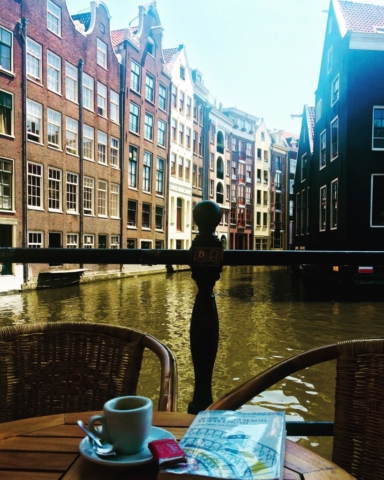 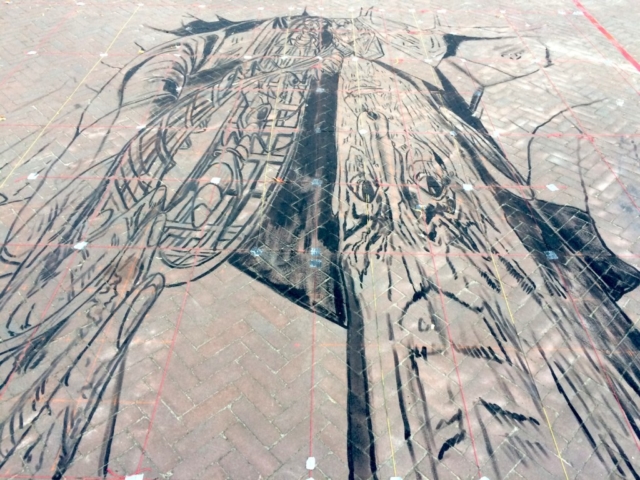 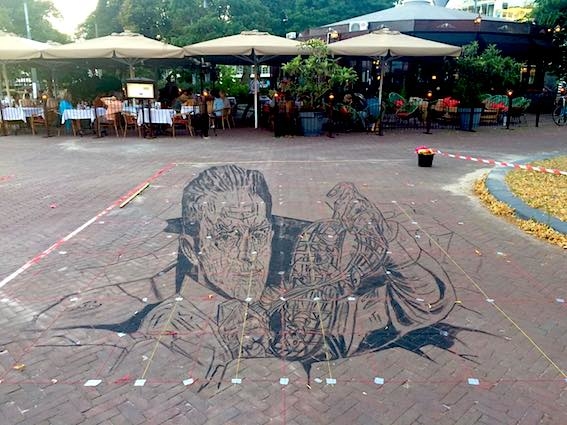 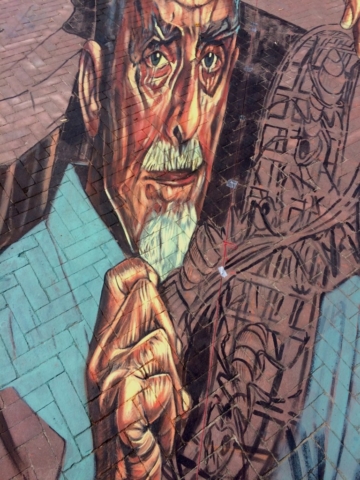 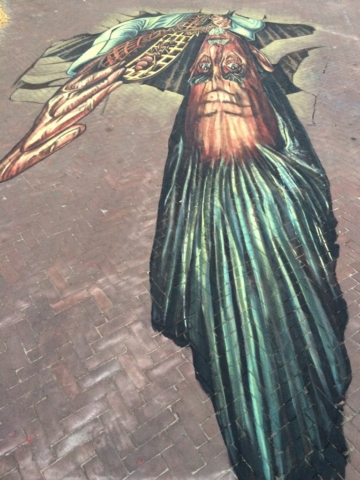 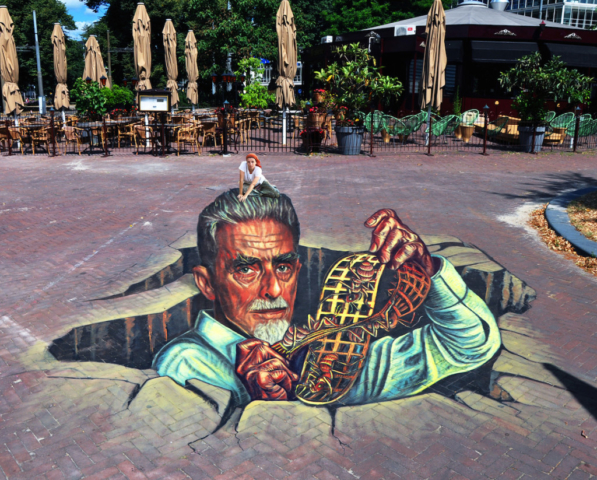 De(at)horning, my piece on rhinos in Sweden!