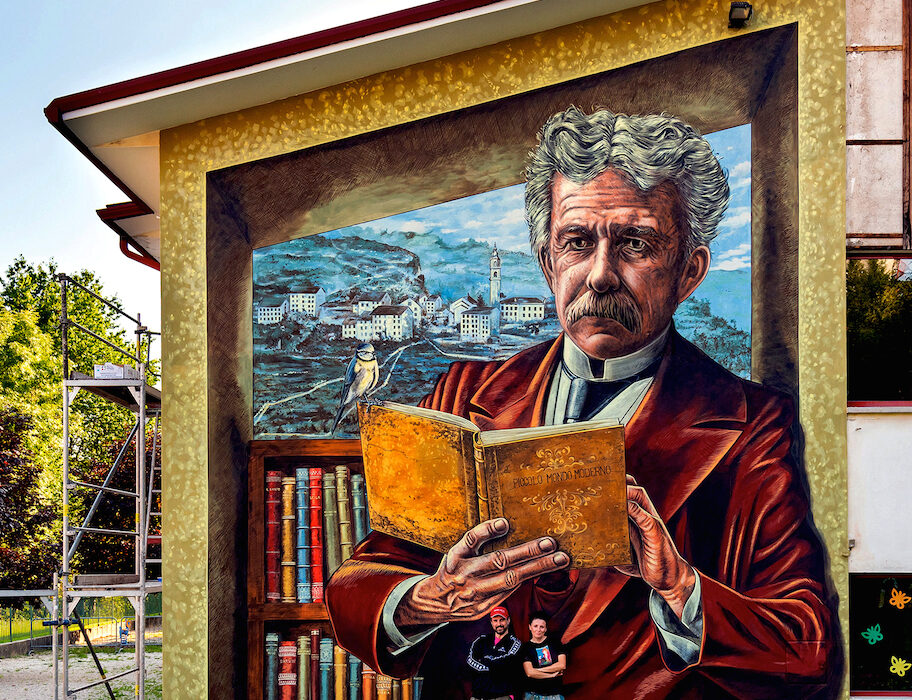 In july I painted a wall in a small town in Italy: Tonezza del Cimone (VI).

It was for the contest/project STArtVicenza and I asked my friend Fabio to help me. The subject was poetry and especially a man that is important for italian literature: Antonio Fogazzaro. I decided to make a portrait of him on his last years of life (I founded some old pictures and I tried to make him older).

Thinking of a tribute to Fogazzaro is not easy, especially if on the wall of a primary school. I asked myself: what do we remember about his works? Not much, in adulthood, if not by rereading what at school was read a little quickly or listlessly (even Manzoni suffered the same fate). I only remember that I liked Malombra more than the ‘Little Ancient World’ and that years later I had taken Il Santo into my hands. The ‘Small modern world’, instead, never (and inside that poem Tonezza was mentioned!).

Reading then the bond with Tonezza forced me to confront myself, fleetingly, in search of inspiration, while I looked at the images of the plateau and of the Spitz mountain (Astore).

In the end I decided to focus on the man/poet.

I placed it in the center, with a rich library and a direct view of Tonezza. And yet Fogazzaro of my portrait is thoughtful, absent. He holds ‘Piccolo Mondo Moderno’ in his hands, but he does not read and does not see the blue tit that has settled on the book. He has no words, he broods over the already said, about the power of those words. It is the moment of submission to ecclesiastical censorship and his life, in the last period, is seriously disturbed by the controversies that have been sparked around his ideological position, between Catholicism and modernism, with the hope of reconciling science and faith.

I wanted to portray him fought (since he will remain so later on) as Massimo, a disciple of the “saint” and protagonist of his future (and equally censored) Leila, in a hard controversy against a world that has renounced the feeling of charity.

The experience in Tonezza and its mountains was good and we have to thank the council, the restaurant ‘Il cacciatore’ (they are amazing) and Diego and his family for the welcome 🙂 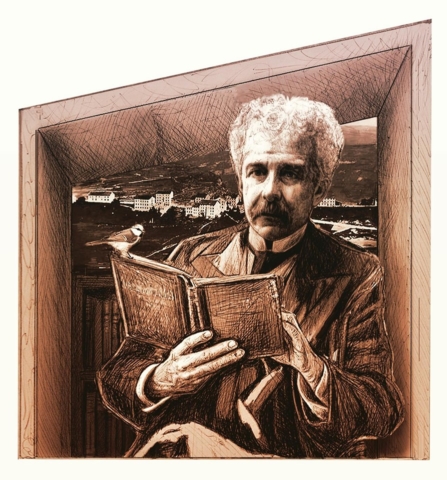 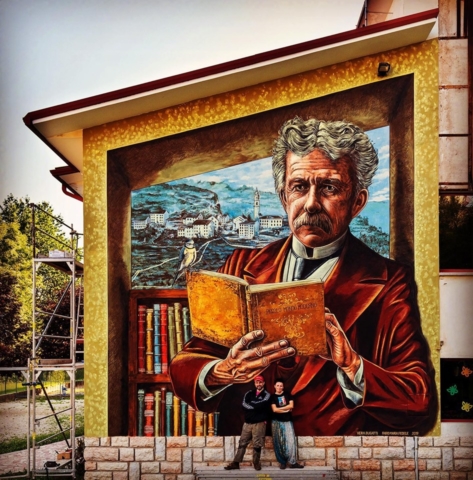 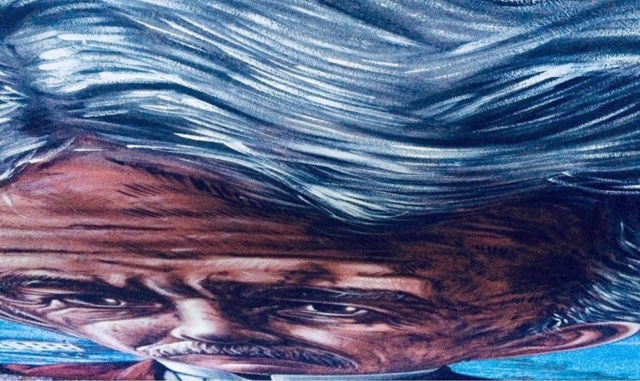 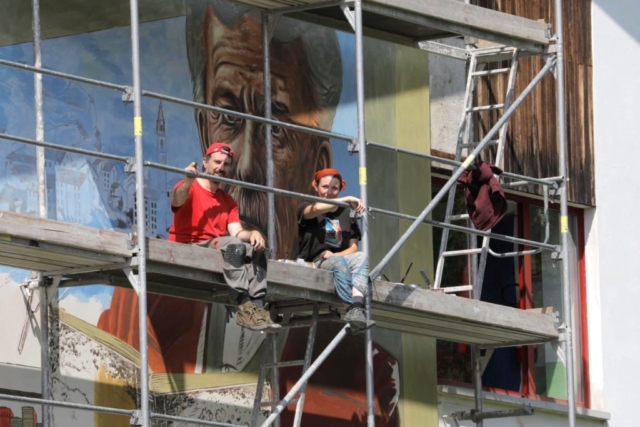 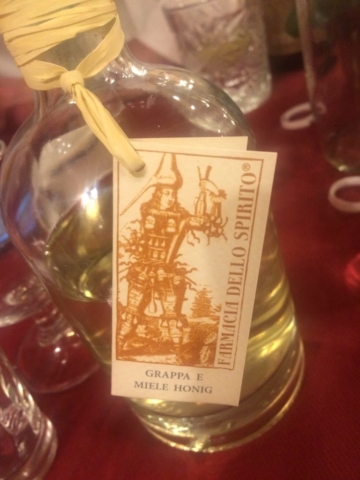 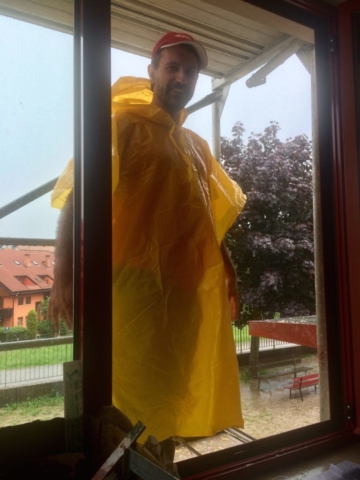 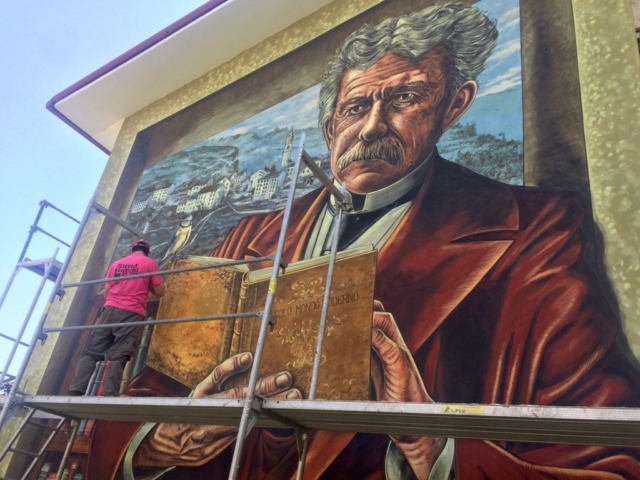 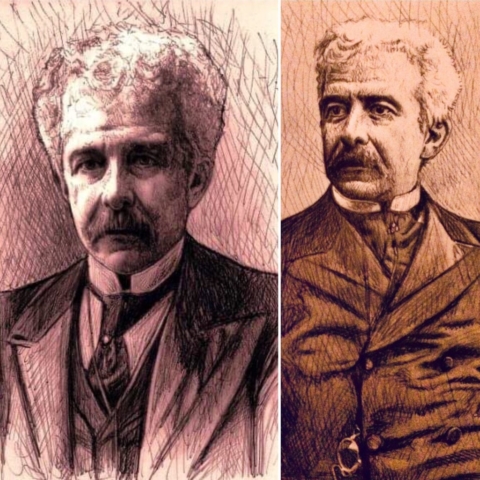 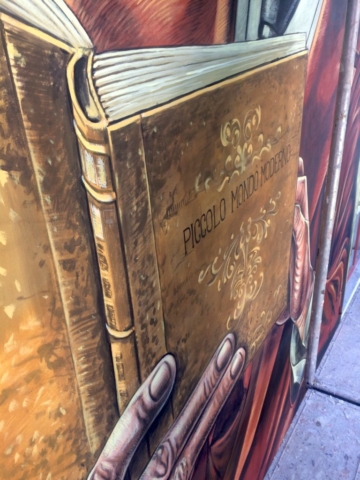 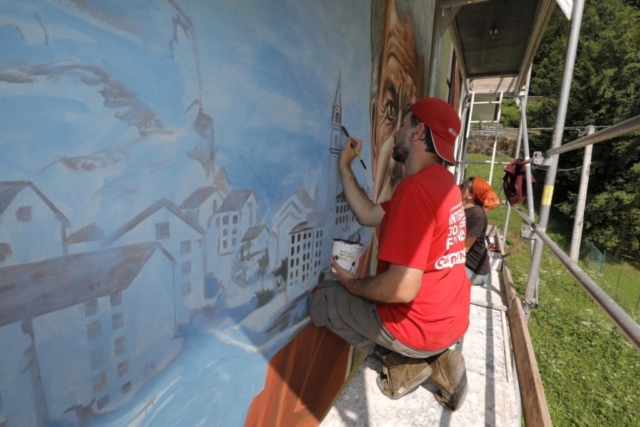 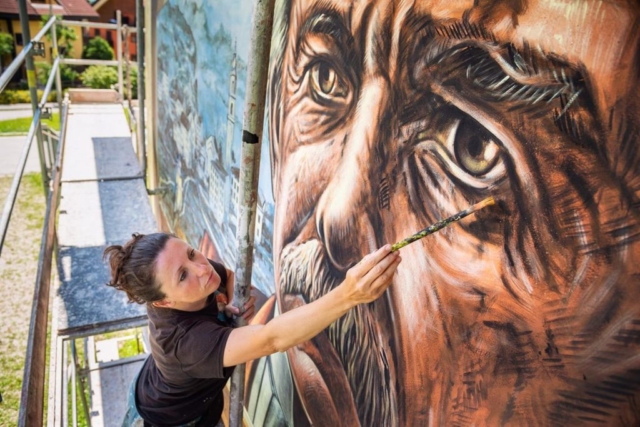 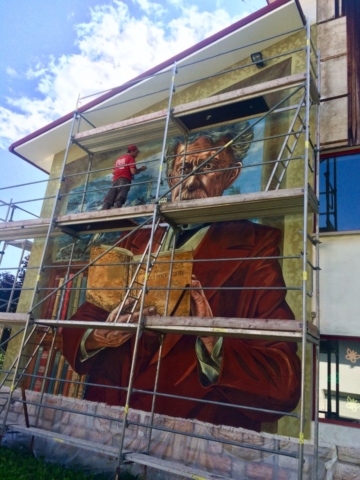 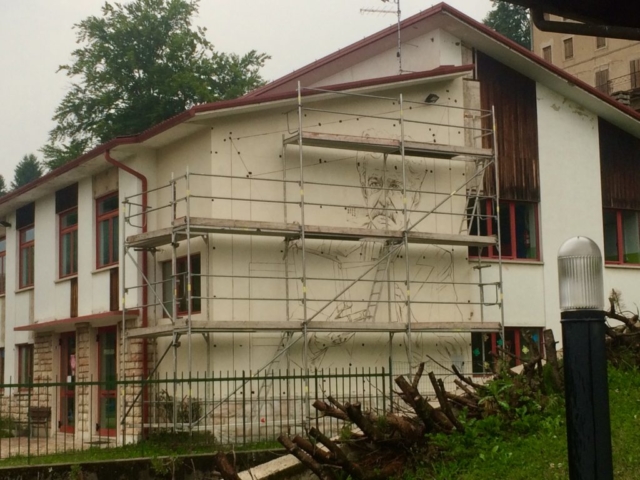 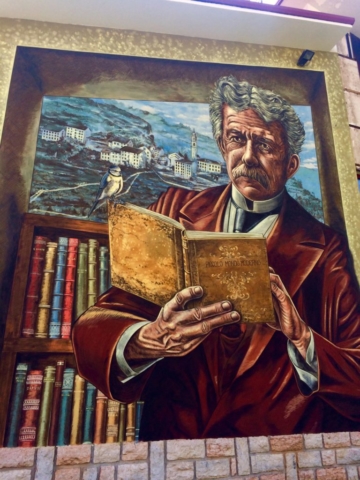 Gorillas in a new 3D pavement art in Venice, USA!