For the first time on December 5-7 a 3D anamorphic piece born in Brescia, my city in Italy. I created with Luigi Legno a 4 x 8 meters piece in Piazza Duomo, the oldest square in the city, a woderful location. The pavement was very bad for street art and two of the 3 days it rained and we had to canalize water out of the tent! Therefore at final we got it!

The title of the piece was “Sogno a cielo aperto”. The subject was inspired to the main idea of the events of the city during the christmas period: dreaming. A giant girl child comes up from the pavement and the hole shows a night sky with stars. It would be a dream about universe, with some planets and an astronaut who seems to fly toward to the girl.

Many people standed in the line to watch trought our lens! It has been an honor to work in my city after years of street painting all over the world.

On sundays some artists friends worked around us creating traditional madonnari artworks with chalk (reproducing some pictures of the XVI cent. that belong to the main gallery of the city, the Pinacoteca Tosio Martinengo). It was very hard for them too cause of the surface but they made at the end such beautiful works!

The entire event, wanted by Fondazione Brescia Musei and Consorzio Brescia Centro, was related to the project of the City Council ‘Per una nuova Pinacoteca’.

Brescia’s Pinacoteca is now closed for restoration and in the future it will be open again to the people. Meantime the Council is working to find funds to do it at best and exhibit some important artworks of the gallery in the main museum of the city (Santa Giulia, Museo della Città. Unesco’s site!) where there are also wonderful monuments and artworks.

Some articles on newspapers about the event: 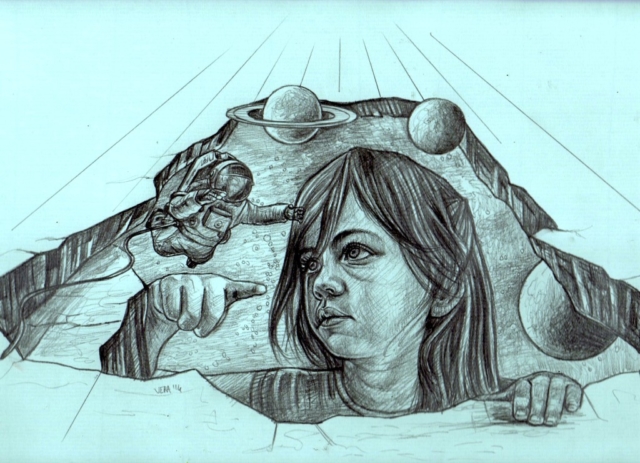 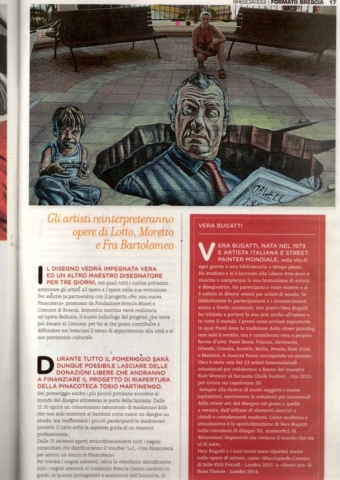 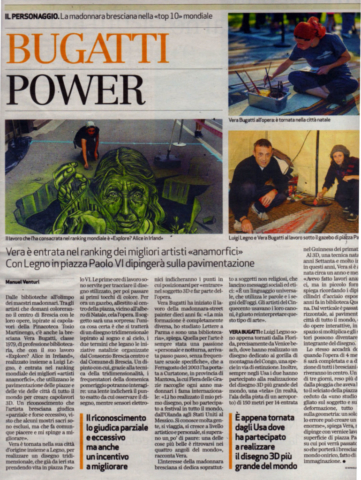 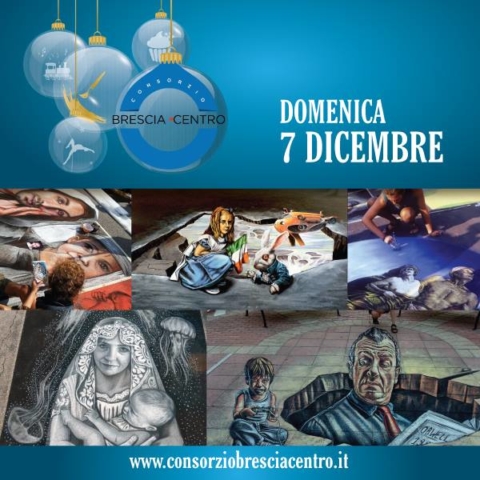 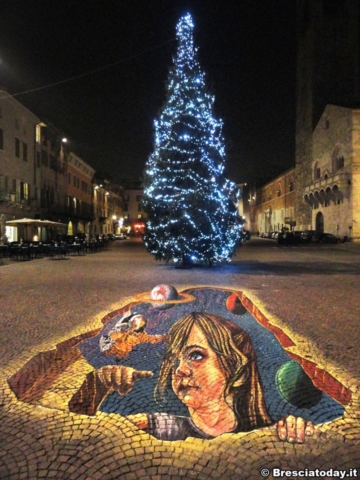 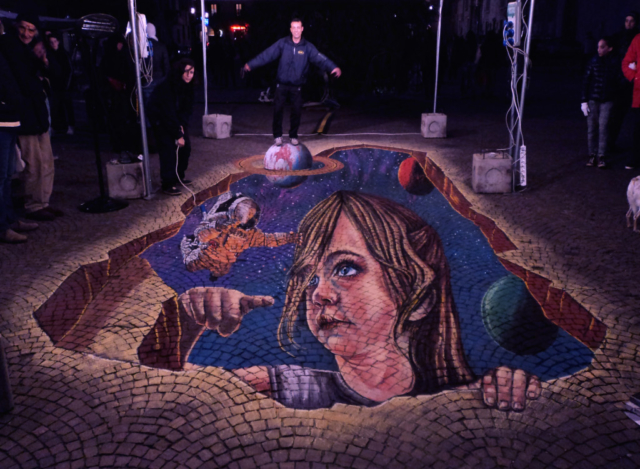 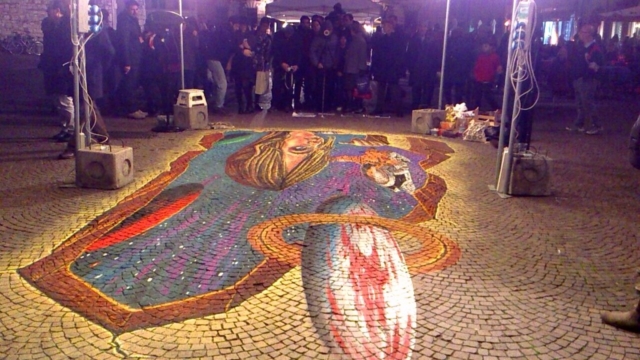 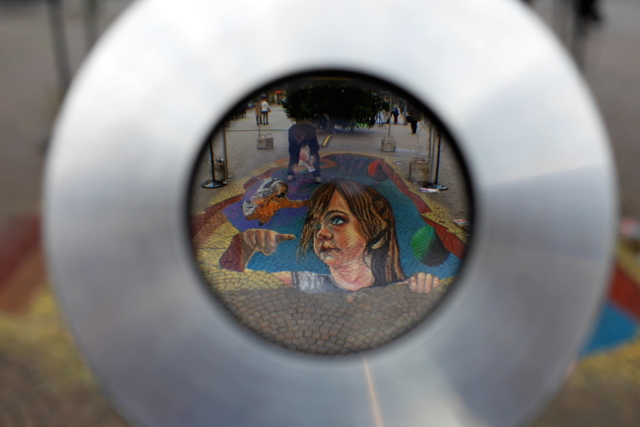 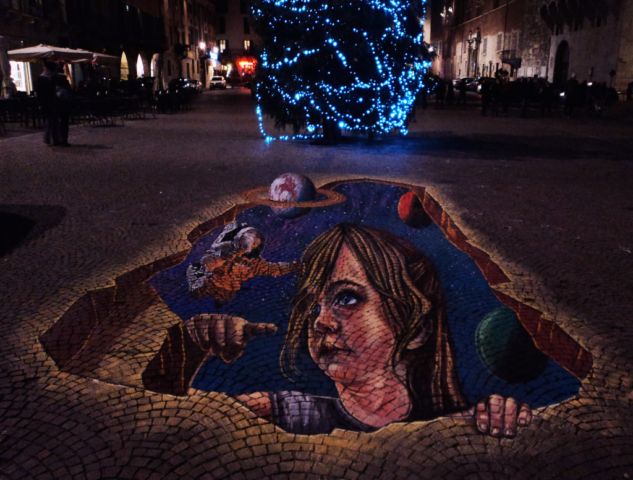 This website uses cookies to improve your experience while you navigate through the website. Out of these, the cookies that are categorized as necessary are stored on your browser as they are essential for the working of basic functionalities of the website. We also use third-party cookies that help us analyze and understand how you use this website. These cookies will be stored in your browser only with your consent. You also have the option to opt-out of these cookies. But opting out of some of these cookies may affect your browsing experience.
Necessary Always Enabled

Any cookies that may not be particularly necessary for the website to function and is used specifically to collect user personal data via analytics, ads, other embedded contents are termed as non-necessary cookies. It is mandatory to procure user consent prior to running these cookies on your website.

Please send a message to bugattivera@gmail.com if you are interested in some products! The cart page doesn't work. Thank you! Dismiss