De(at)horning, my piece on rhinos in Sweden!

(DE(ath)HORNING is my last wall, 6,5×17 meters, painted in Bromolla, Sweden, at the Ifo Center Outdoor gallery. When arrived, in the hailstorm, I was already exhausted but stubborn on the idea of painting a piece on de-horning rhinos.
Some cultures believe rhino horns are an aphrodisiac, while others covet them for decorations. The keratin parts have traditionally been ground up and used to make medicines for illnesses like rheumatism or cancer, although there’s no scientific evidence that these treatments work. Poachers primarily seeking the rhino’s horn. In order to save them from being targeted, conservationists have begun to surgically remove the horns from rhinos, preventing them from entering the black market. Though it is sad, they believe it is a drastic step that must be taken.
Just the mention of ‘dehorning’ evokes a sense of brutality. It is a short-term solution, therefore it deflects the risk onto populations that have not been dehorned yet.
An important aspect of the dehorning debate is whether or not rhinos actually need their horns. The evolutionary importance of horns in rhinos is not completely clear, and may include reasons such as mate choice or anti-predator defence.

It was a good experience cause I met other artists in residence with very different styles. The project of the IFO center also, was really interesting. Teresa and Jonhatan are doing a great job and I hope they can save that suggestive place with their next cultural projects and programms. 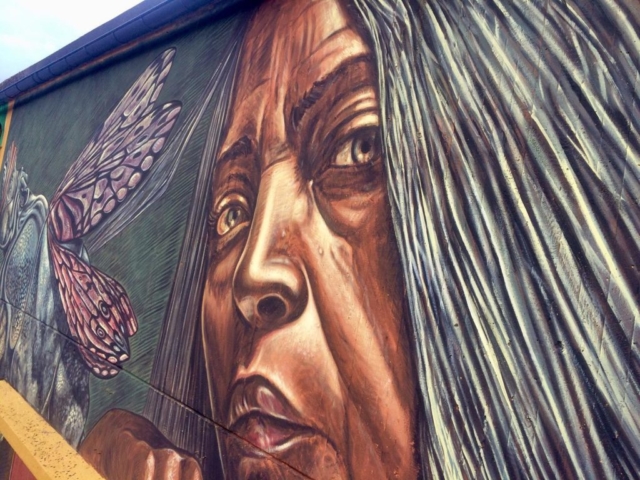 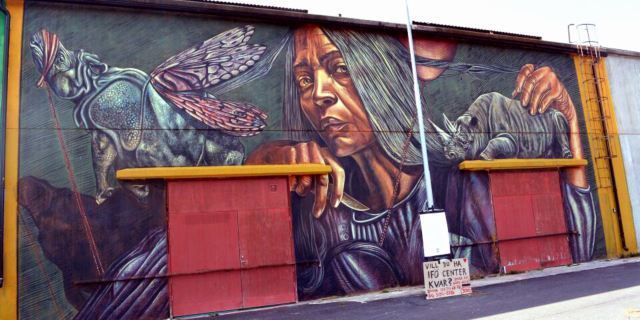 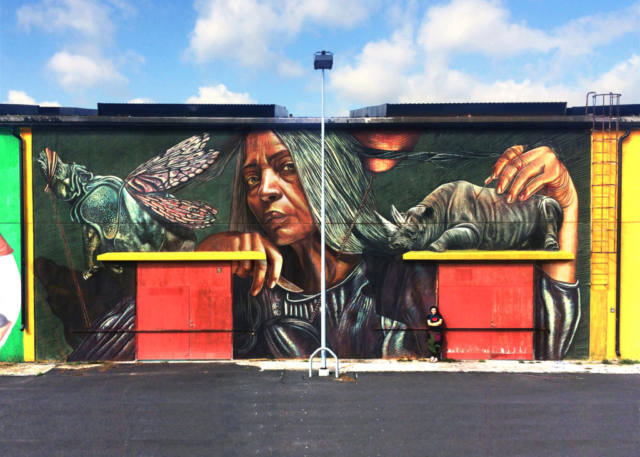 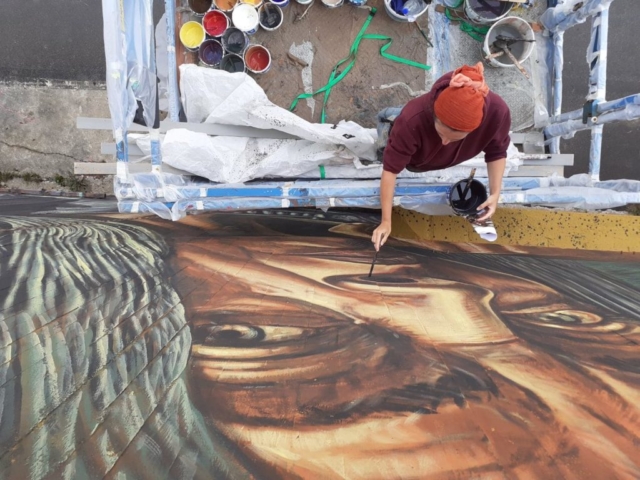 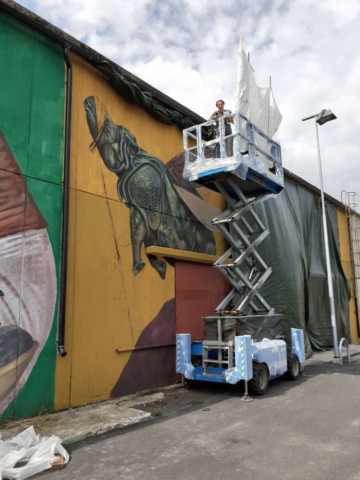 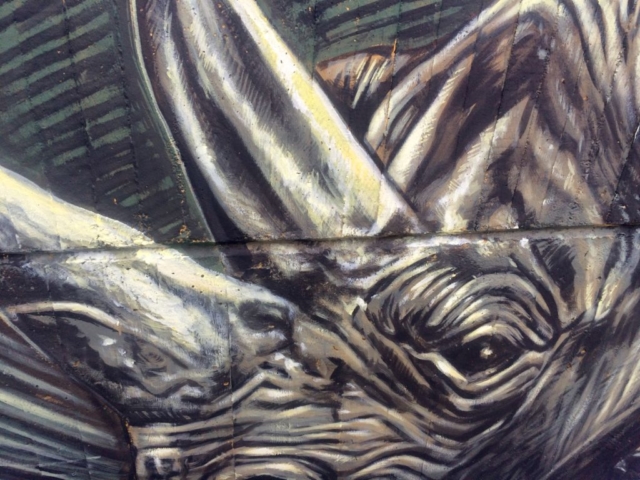 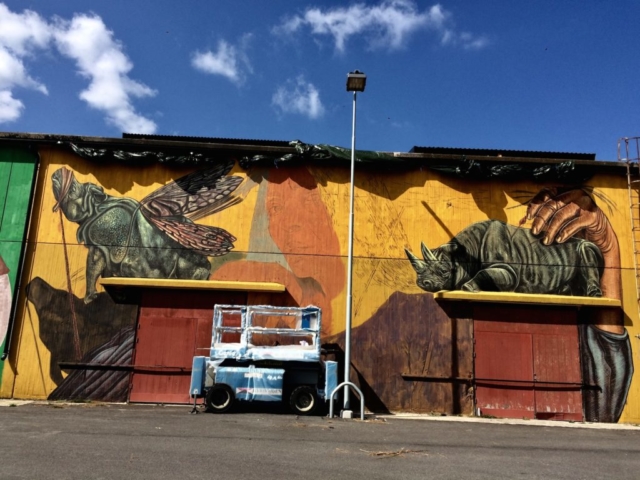 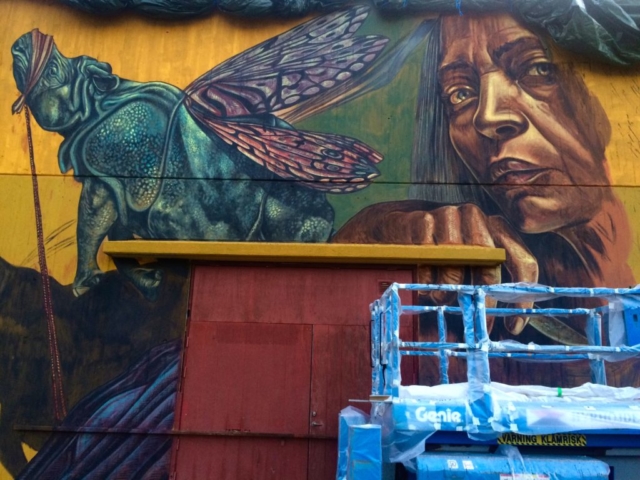 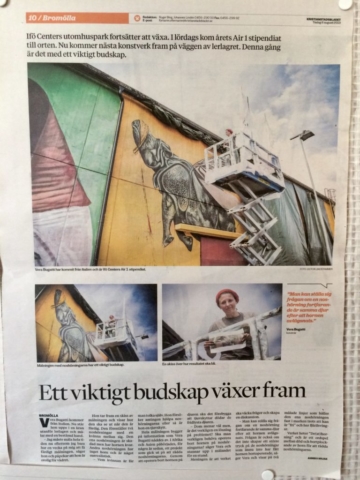 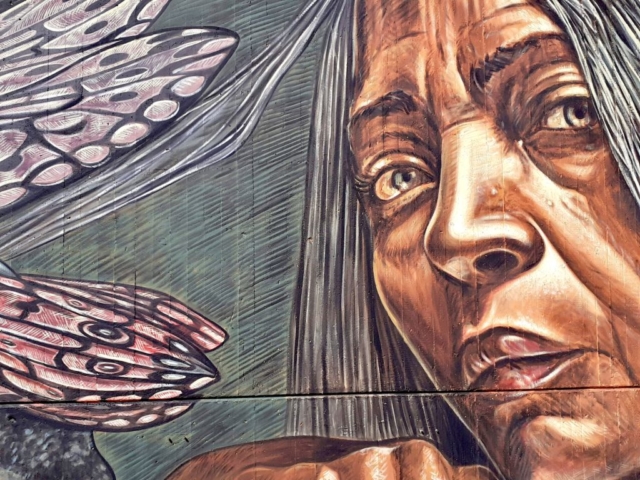 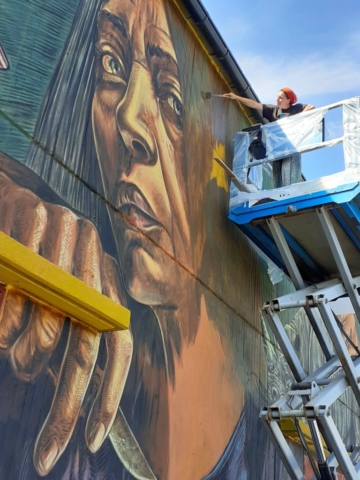 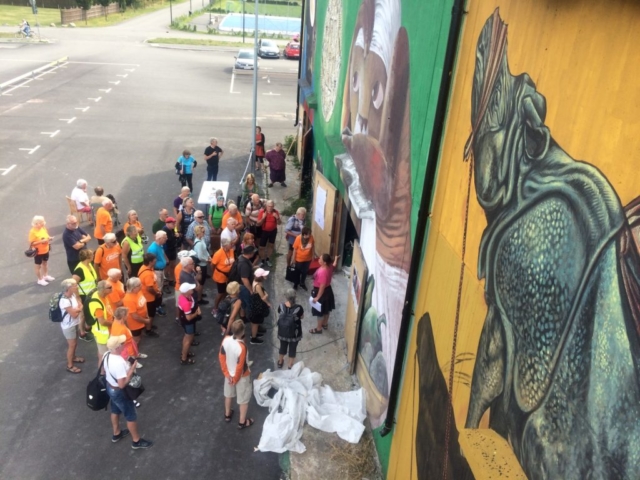 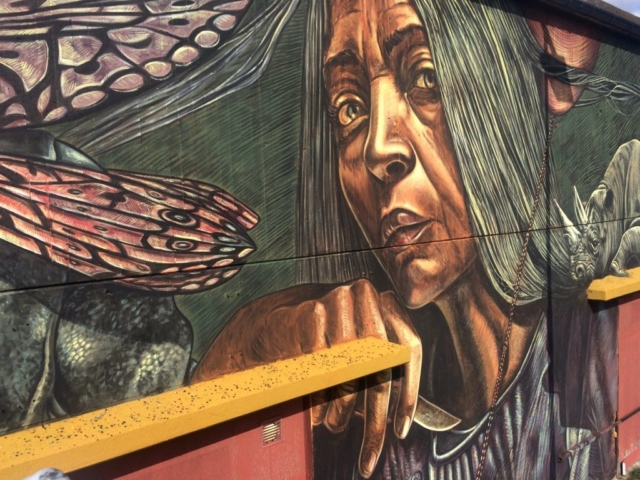 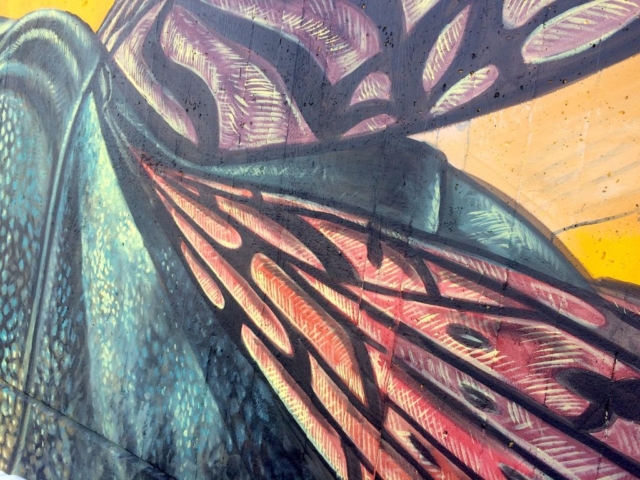 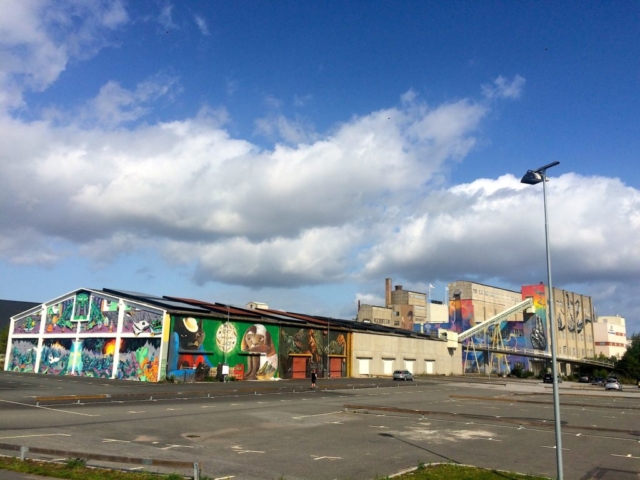 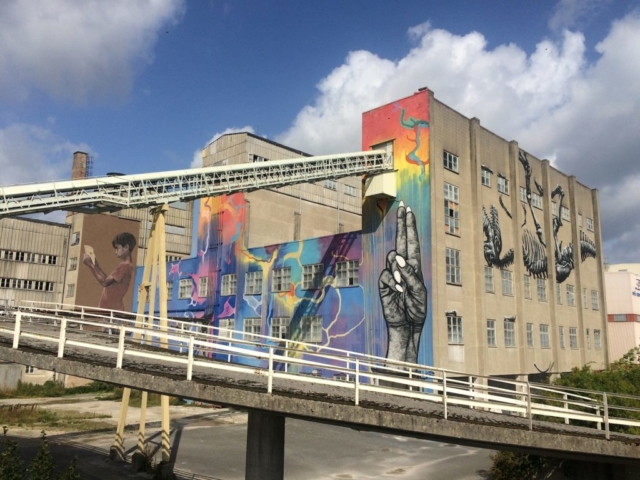 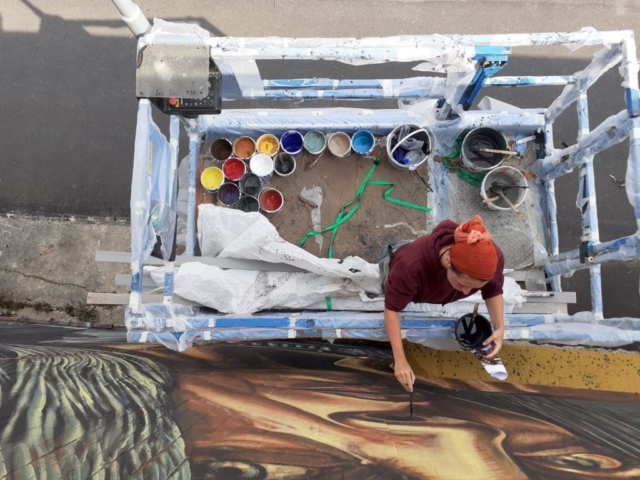 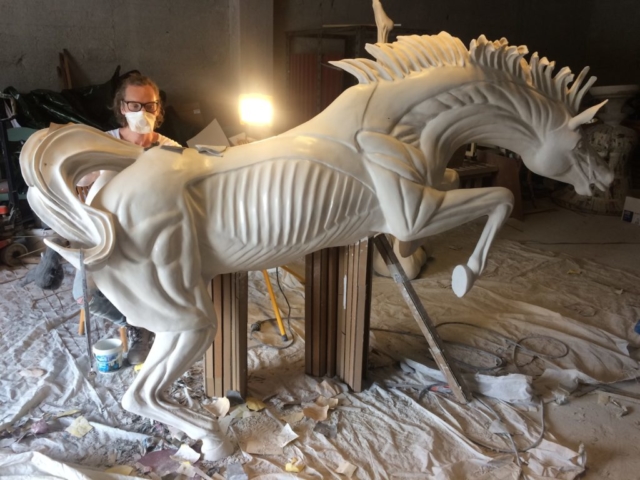 Freedom of speech in my small 3D for IndiEalet music festival

Salvador Dalì in my anamorphic piece in Hillerod, Denmark